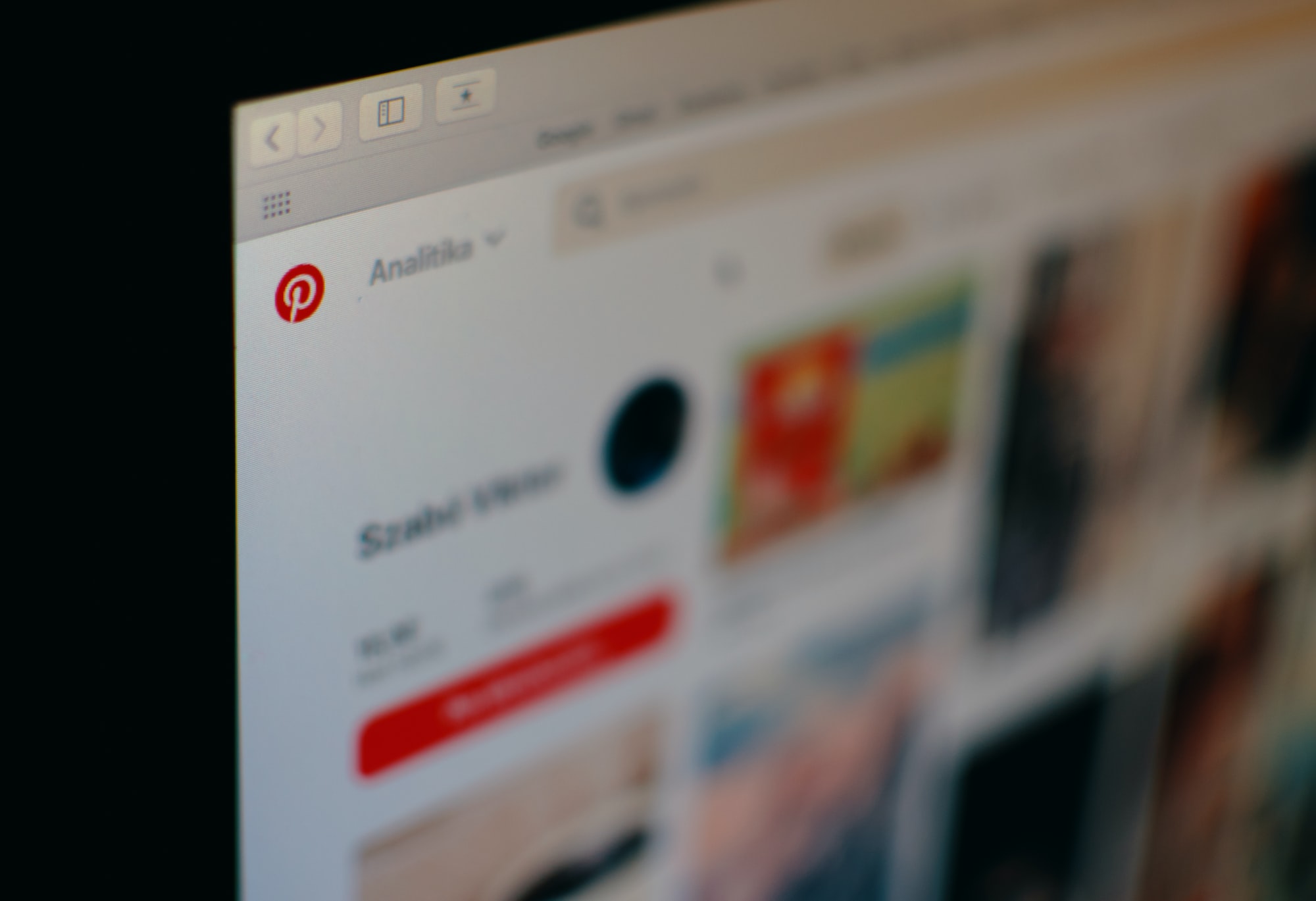 A new app from Facebook’s new products division looks an awful lot like Pinterest, the data reports. Hobbi may be a photo-sharing app where you'll “capture and organize your creative process” like cooking, baking, arts and crafts, fitness or home decor, consistent with its page within the App Store.

Aimed at hobbyists, the app organizes photos of projects into collections so users can track their progress over time, TechCrunch notes. It doesn’t have a social sharing component, but Hobbi are often accustomed create videos of projects after they’re finished.

Hobbi was released first in Colombia, Belgium, Spain, and Ukraine, consistent with The Information; we found it within the App Store on a US-based phone Thursday evening. It’s compatible with iPhone, iPad, and iPod touch devices running iOS 11.0 or later.

How or if Hobbi would fit into Facebook’s overall brand isn’t clear, but the corporate has said previously it might “expect many failures” from its NPE, which apps might be pack up if they’re not useful.