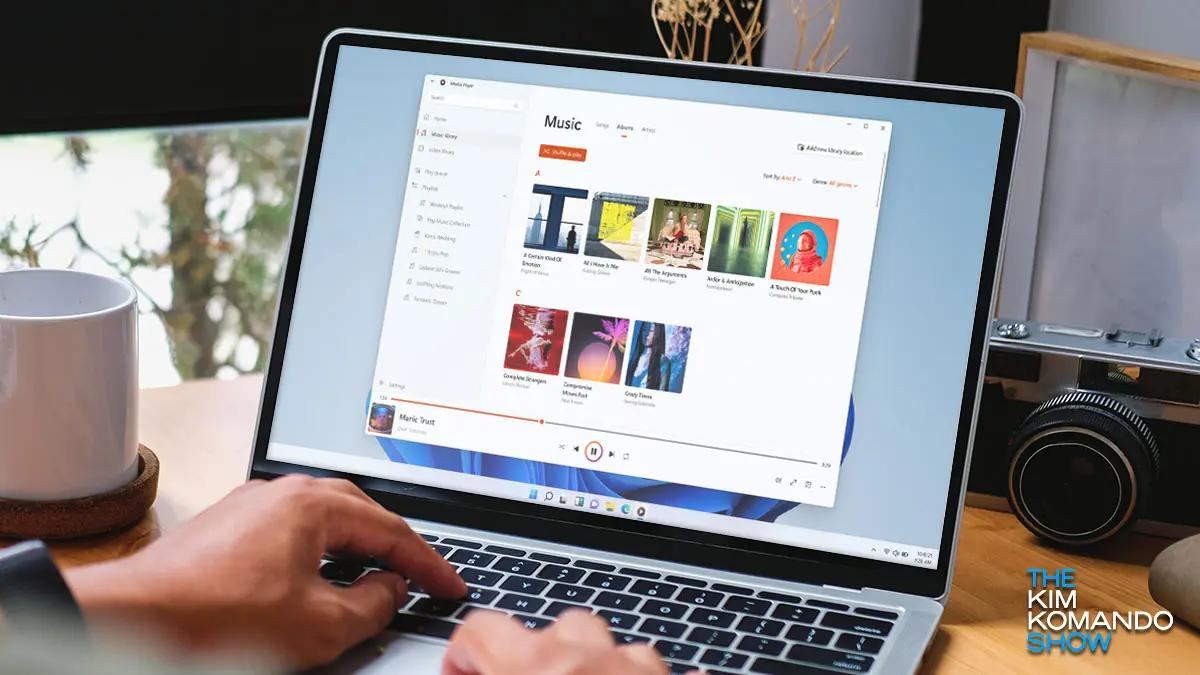 If you have been around computers for a while, there is a good chance that Windows Media Player was your preferred application for music listening. Everybody has now shifted towards streaming, and you can even see your most-played songs of the year in Spotify and Apple Music.

Making its first appearance on the Windows operating system in 1991, it was initially just called Media Player. It was included in multimedia-compatible PCs and not sold separately. The small but practical application has gone through several iterations, with the last version (Windows Media Player 12) released in 2009.

If you feel like rocking out like it’s 1993, you’re in luck. Microsoft is releasing an improved version of Windows Media Player. Read on to find out how to get it.

If you aren’t a member of the Windows Insider Program, you might not have known that Microsoft has been showing off its revamped Windows Media Player. The first glimpse of the player happened by accident late last year. But it was only made official in November.

So, there is a new Windows Media Player on the way, and you can grab it yourself soon. It is meant to replace the current media player Groove, which hasn’t been popular with users.

In a blog post, Microsoft detailed the changes and what you can expect. The most striking aspect is the interface, which has been designed to fit in perfectly with Windows 11. It has rounded corners and you can change the accent colors.

Not just for music, it will also serve as a video player. New additions include a built-in browser to watch local content on your computer. It will feature improved keyboard shortcuts and automatically migrate your content to new playlists. Visually, the player will feature album and artist images while operational.

What you can do about it

The new player has been rolling out to testers in the Windows Insider Program, but others have indicated a much wider release than initially anticipated. It might not be available in your region just yet, but there is no harm in checking if you can download it.

The most important criteria that you must fulfill is running Windows 11 on your device. There has been no indication of when or if a Windows 10 version will be released. Your Windows 11 PC must also be on the latest version (Windows 11 build 22000.346) or later.

If you meet the requirements, you can head over to the Microsoft Store on your computer, search for Windows Media Player, and download the new version if it’s available. It will replace the current Groove player if you have that already installed.