If you're missing Mac’s iconic startup chime and are still utterly perplexed why it had been removed by Apple, then this easy Terminal command may bring you some joy. One single line, entered in Mac’s Terminal app, will immediately bring back the long-lasting chime.

For one reason or another, Apple decided that late-2016 would be an honest time to inexcusably kill the startup chime that pinged with Mac computers started up.

It may are a really small a part of the Mac and macOS experience but it had been a sound that was immediately recognizable and was almost baked into Mac tradition. And then, a bit like that, it had been gone, except, bizarrely, on the 2017 MacBook Air.

Now, as quickly because it was removed, you'll bring it back by using this very simple command within the Terminal app as discovered by one Twitter user:

It’s that simple! Really. Copy and paste that command into the Terminal app. Because the particular command is prefixed by the ‘sudo’ command, Terminal will likely ask you for your password so as to continue with the privileges necessary to form the change. Once verified, your Mac should be back to its traditional self with the startup chime echoing around your room whenever it starts up.

Additionally, if you only want to experiment then immediately turn it backtrack , then the subsequent command has been proven by Twitter user @tempaccountnull to revert that change and once more remove the chime:

This is a really chickenfeed and not one that's getting to provide you with any functionality but Apple should haven't messed with the chime that we knew and loved so it’s good that it are often brought back with just an easy command. Saying that, Apple has also killed an identical command within the past but seems to possess reverted with Catalina – once more , for reasons only known to itself – so there's a really real possibility that this command could disappear again within the future.

So, thereupon in mind, catch on whilst it’s hot and convey back that iconic Mac chime, right now. 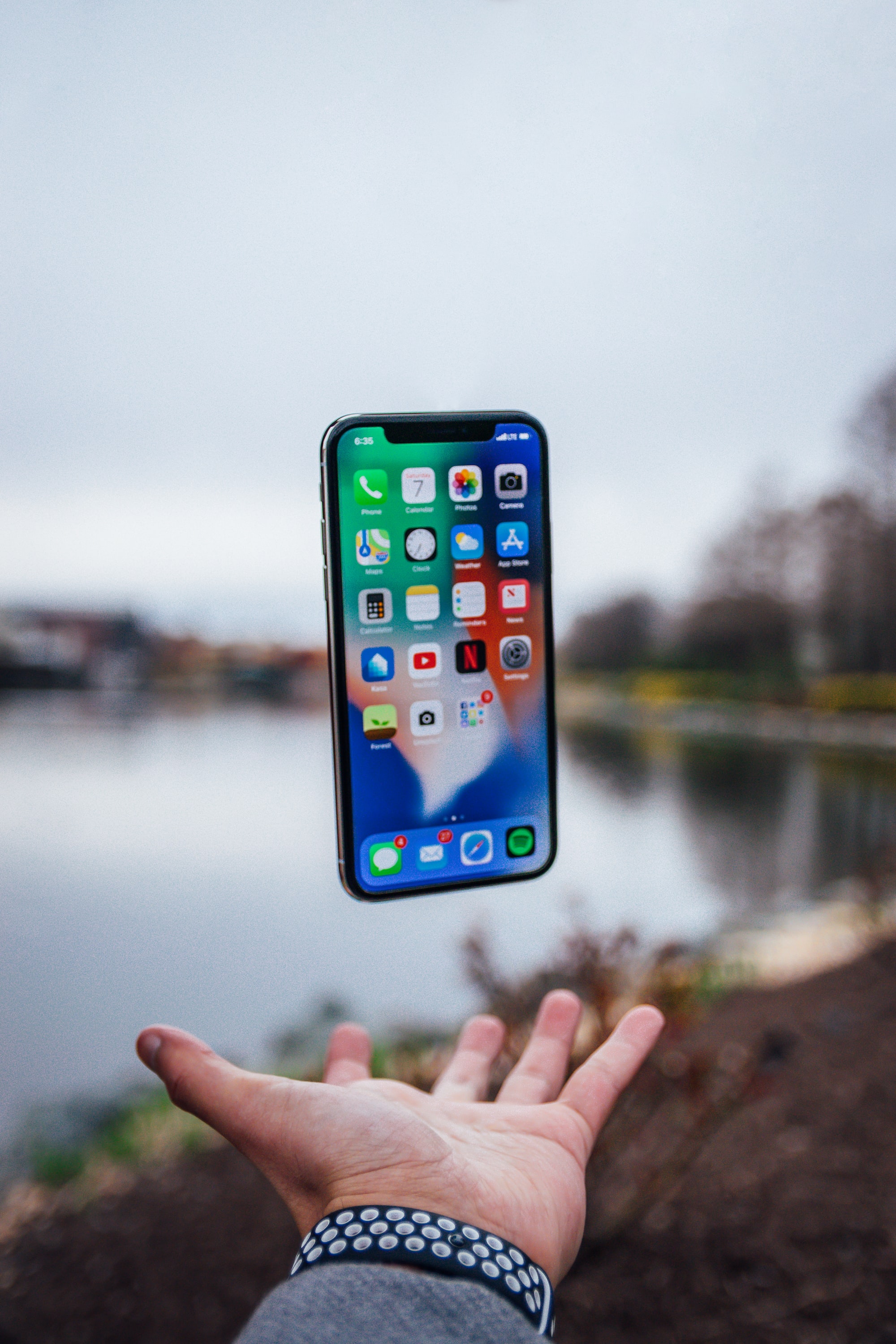