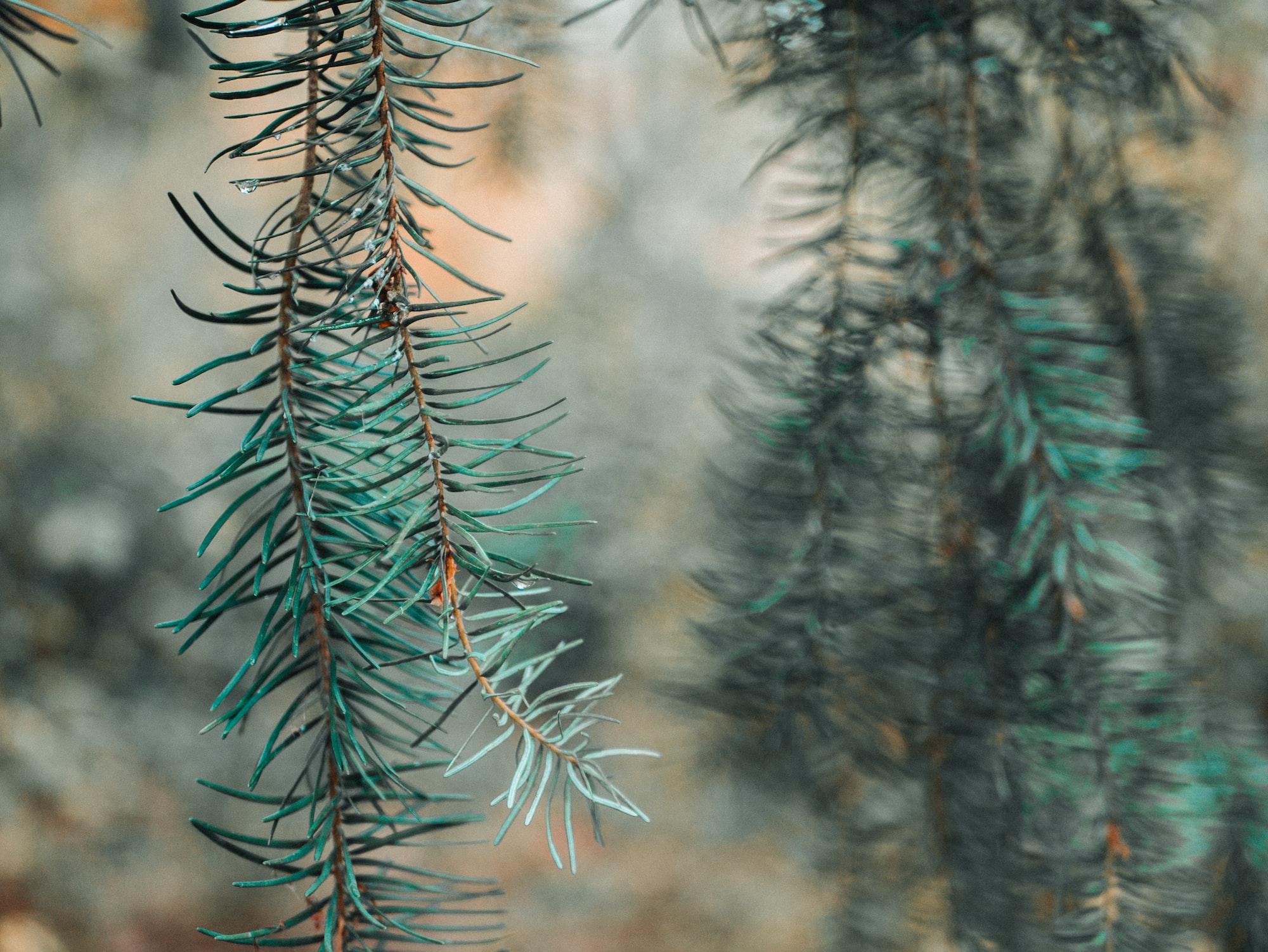 In the Solomon Islands of the pacific, the islanders practice a special form of curse magic. If a tree needs to be cut down and it is too big to be chopped down, it is brought down by the combined efforts of the islanders cursing negatively and yelling at the tree. This negative energy somehow damages the trees life energy, the result being after about 30 days of getting cursed the tree dies off and falls to the ground!

A number of studies and experiments have been conducted on plants in which the similar plants were placed in three separate rooms. In one room, kind words were spoken to them; in the second room, harsh words were spoken to them and in the third room, there was a pin-drop silence. The results showed that the plants which were exposed to kind words grew a little more than the other two. A Japanese scientist and water researcher Dr Masaru Emoto has revealed that thoughts and vibrations affect the molecular structure of water.

After studying water for many years through high speed photography of water crystals and by the use of MRA, a vibration measuring device to record emotional vibrations in humans, Dr Emoto observed that water reacts to the sound vibrations. The water crystals formed beautiful geometric shapes when words of love and gratitude were spoken near the water. But when evil words were uttered near another sample of water taken from the same source the crystals smashed, and turned into destructed shapes. These

The research of Dr Emoto showed that water has memory and effects on things, for instance plants, trees and above all humans. According to research, the water content in trees varies but some have 50% and some even 77% to 90% water. Now, does this justify the Solomon Islands story? By applying the same water research to this story, we might find out if the islanders speak the truth.

The experiment shows that words are important. They affect all living beings. If words can affect plants, imagine the impact they would have on humans. Could it be that yelling kills a relationship? Like that of the villagers, on the Solomon Islands who killed trees by shouting at them. Words are double-edged swords. Words can uplift spirits. But words can hurt too. Have you ever felt so happy after someone said something positive about you and have you ever felt so lousy about yourself that you thought you should just die and disappear from this world?

What Bible says about the power of words:

"A person's words can be life-giving water..."

Proverb 18:4, "Kind words are like honey—sweet to the soul and healthy for the body."

What Quran says about kind words:

It's important to know how we can make someone's day or ruin it with a mere use of words, at times without even realizing it. Let's make an effort to use positive words most of the time!

Let's make this world a better place for ourselves and for the people around us.
References: