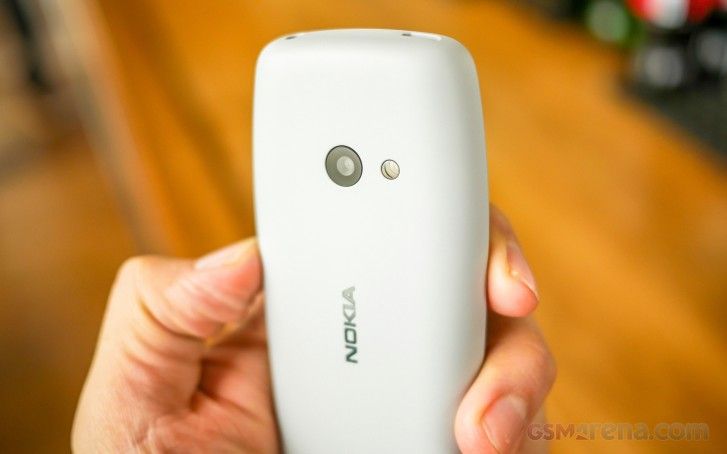 HMD Global has already announced that its February 23 pre-MWC launch event will not happen on the aforementioned date. The Finnish manufacturer had put out the handout even before the GSMA canceled this year’s edition of the tech show. one among the phones expected to launch because the event may be a feature phone which has now appeared on TENAA because the Nokia TA-1212.

The TENAA listing reveals the phone features a 2.4-inch 340 x 320 screen. there's a single-core processor clocked at 0.36GHz powering the device and it's paired with 0.8MB of RAM and 16MB of expandable storage (up to 32GB). It also features a single 0.3MP rear camera.

The official name of the phone is unknown but previous reports saying the phone is that the Nokia 8.2 are incorrect. HMD Global said it'll announce a replacement date for the launch of its products. there's an opportunity the identity of the phone will become general knowledge before then.